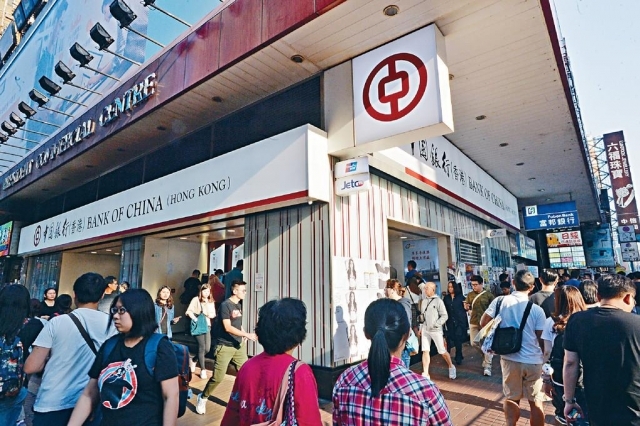 “Back to the Future” was a movie release in 1985. The story of the movies was about a person found out he could travel through time by accident.

In the movie, the person who invented the time travel, Doc said the future could be altered if the person traveled to the past wasn’t careful about what he did. However, if you saw another movie released last year, “Avengers: End Game”, Banner said the future would not be altered, instead it would create another parallel to what have already happened.

Well which version is true? No one knows for sure. As no one has done that before? Right?

I personally is not a fan of this kind of time travel TV series or movies. I don’t mind watching if the story is good, and it is the case with the Mandarin TV series “one day or some day”. It is romantic love story, kind of “somewhere in time” but in a more complex way. As the time travels not just happen to main actress and actor, it also happen to the actor in a supporting role where he played a major part of the actress death in the past.

Anyway it is an interesting TV series, and you should watch it.